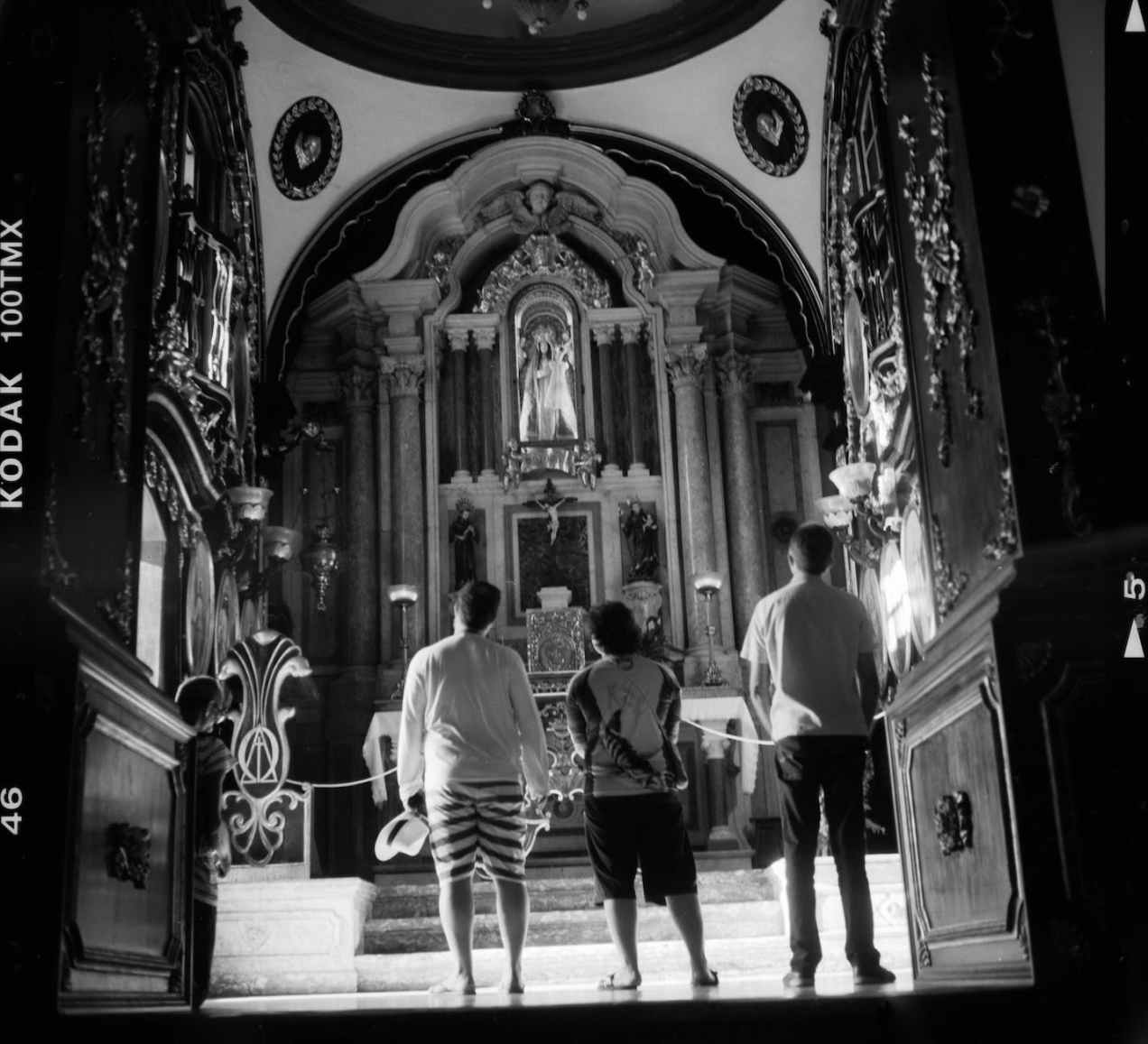 Whether or not it is “right” to discuss non-believing topics with people who believe in a god or gods is a matter of personal opinion and can depend on the context and the specific individuals involved. Some people may find such discussions to be enlightening and productive, while others may find them to be divisive or offensive.

It is essential to approach any discussion about religion or belief with respect and an open mind. It’s also important to understand that people’s beliefs can be deeply personal and may be tied to their sense of identity, culture and community. Challenging or questioning those beliefs can be difficult for them.

It’s always best to have an open and respectful dialogue rather than trying to convince or impose your beliefs on someone else. And also, it is vital to be aware of your own knowledge and understanding of the topic and be ready to listen, learn and acknowledge others’ perspectives.

For example, the constitution protects freedom of religion in Italy, and the government respects this right in practice. While the Catholic Church has a strong presence in the country and many traditional customs and ceremonies reflect this, atheism is not illegal in Italy, and individuals are free to hold their own beliefs. However, as in any country, there may be some societal discrimination or prejudice against non-believers, and it’s essential to be aware of this and exercise caution. It’s also worth noting that the Catholic Church continues to be very influential in Italian society and culture and that atheism or lack of religious belief may be met with resistance or misunderstanding in some quarters.